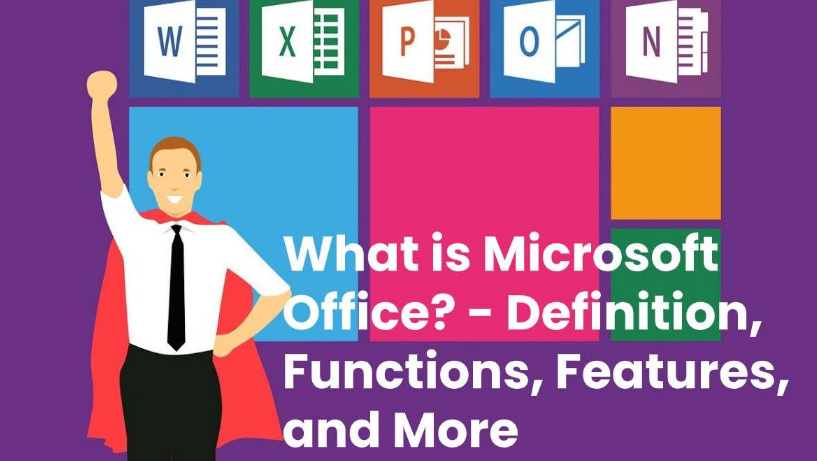 Chapter 1 : An Introduction to the Basics

Information architecture (IA) focuses on organizing, structuring, and labeling content in an effective and sustainable way. The goal is to help users find information and complete tasks.

Responsive web design (RWD) is a internet development approach that makes dynamic changes to the looks of an internet site, counting on the screen size and orientation of the device getting used to look at it. … Responsive design depends on proportion-based grids to set up content and style components

When you design an associate office Add-in, you’ll use motion to enhance the user expertise. UI parts, controls, and parts usually have interactive behaviors that need transitions, motion, or animation. Common characteristics of motion across UI components outline the animation aspects of a design language. 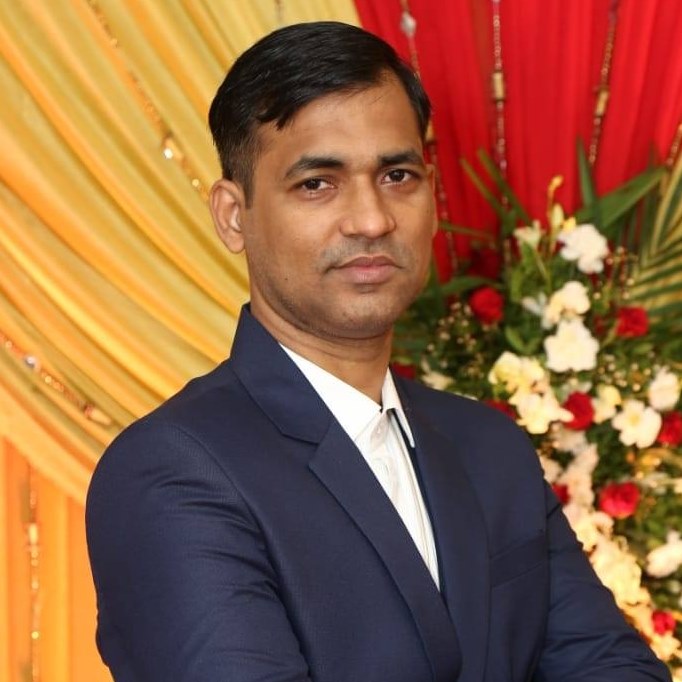 Shri.Jitendra Sahu is an MIS trainer from INFONET COMPUTER EDUCATION.He is having more than 15 years of experience in different projects in TALLY ERP 9 , Excel, and Macros. He is also taking care of freelancing as well and brings that practical touch into teaching.in the institute, he has trained more than 10000 students from various backgrounds and has conducted many corporate training and seminar.